Plead the case of, Provide assistance to, and Promote the spiritual growth and ministries of widows. 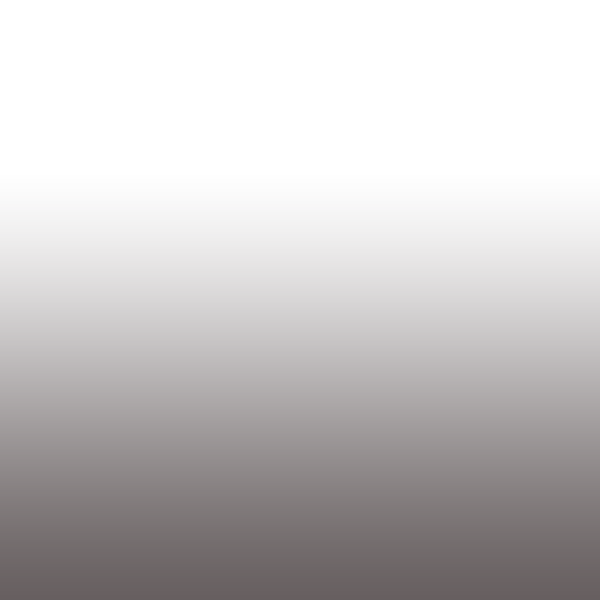 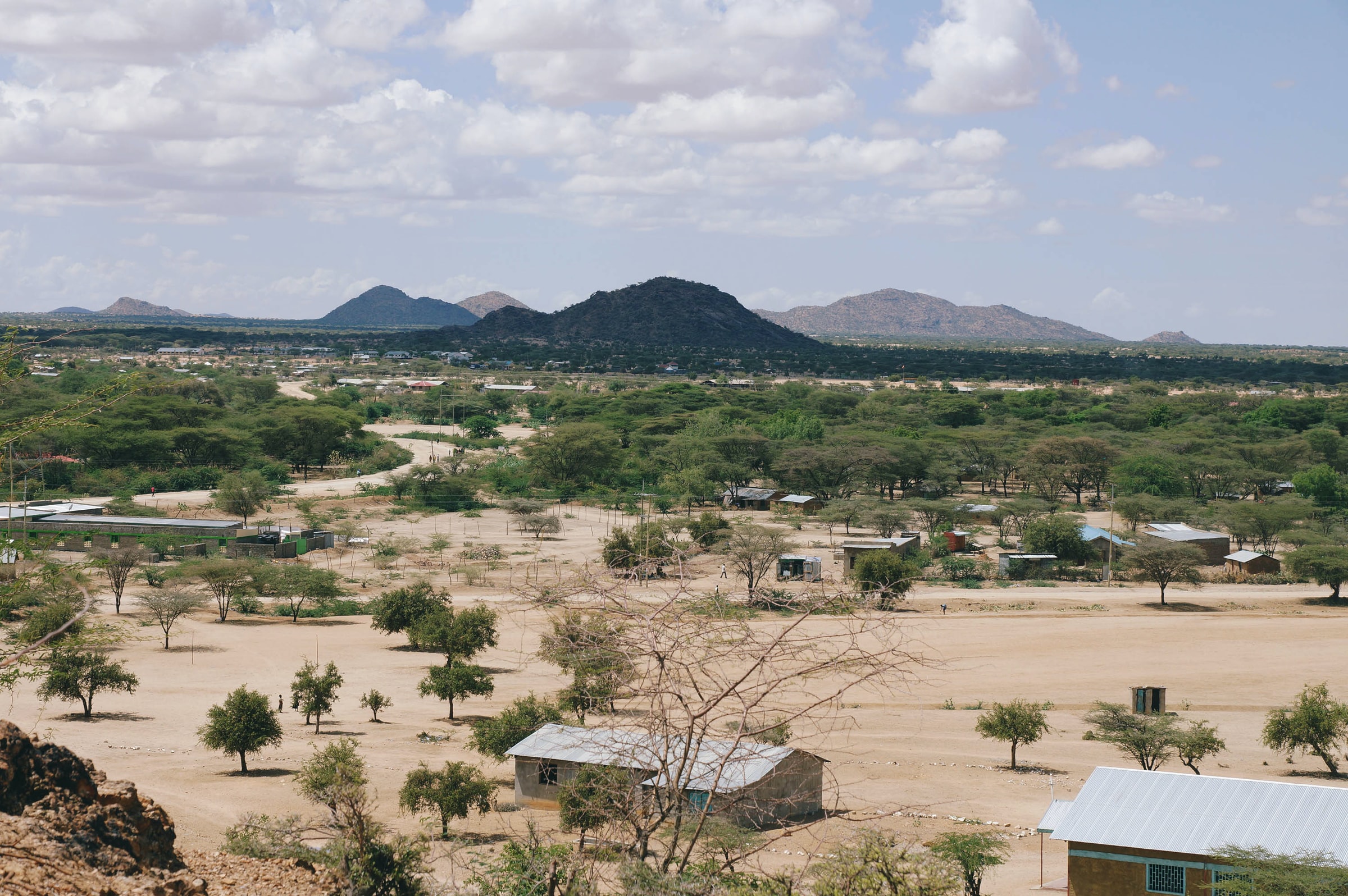 What is our Mission?

Pleading The Case Of the Widow

In Isaiah 1:17, the prophet presents to Israel God's standards of worship for measuring their faithfulness to him as "learn to do right! Seek justice, encourage the oppressed (or rebuke the oppressor) Defend the cause of the fatherless, plead the case of the widow."

In the 7th chapter of Zechariah, the credibility of Israel's worship is again called into question based on these same standards, but Israel, refusing to listen, "are scattered by a whirlwind," and God tells them that they (not him) are guilty of "turning their pleasant land into a desolate place" (in effect, a place likened to the condition of widowhood).

In contrast to the consequences for Israel recorded in Zechariah 7, Acts 6:1-7, serves as the model for us when Isaiah 1:17 is being fulfilled by God's true worshipers, who seek to worship him in "spirit and in truth (John 4:23-24).

When God's people "plead the case of the widow," just as the minority Greek Jews did on behalf of their widows who were being overlooked in the daily distribution of food, and they respond to those needs, just as the apostles did when they selected 7 mature Christians (who also happened to be minority Greek Jews) who were filled with the spirit and wisdom, to take responsibility for the

ongoing care of these widows, thus fulfilling the mandate in James 1:27 for "pure and undefiled religion (worship), and just as the outcome that was recorded in verse 7, "the word of God increasing, the number of the disciples multiplying in Jerusalem greatly, and a great company of the priests becoming obedient to the faith, we will experience these same outcomes.

Since 1987 our mission has been to: Plead the case of, Provide assistance to, and Promote the spiritual growth and ministries of widows.

Learn More About Us 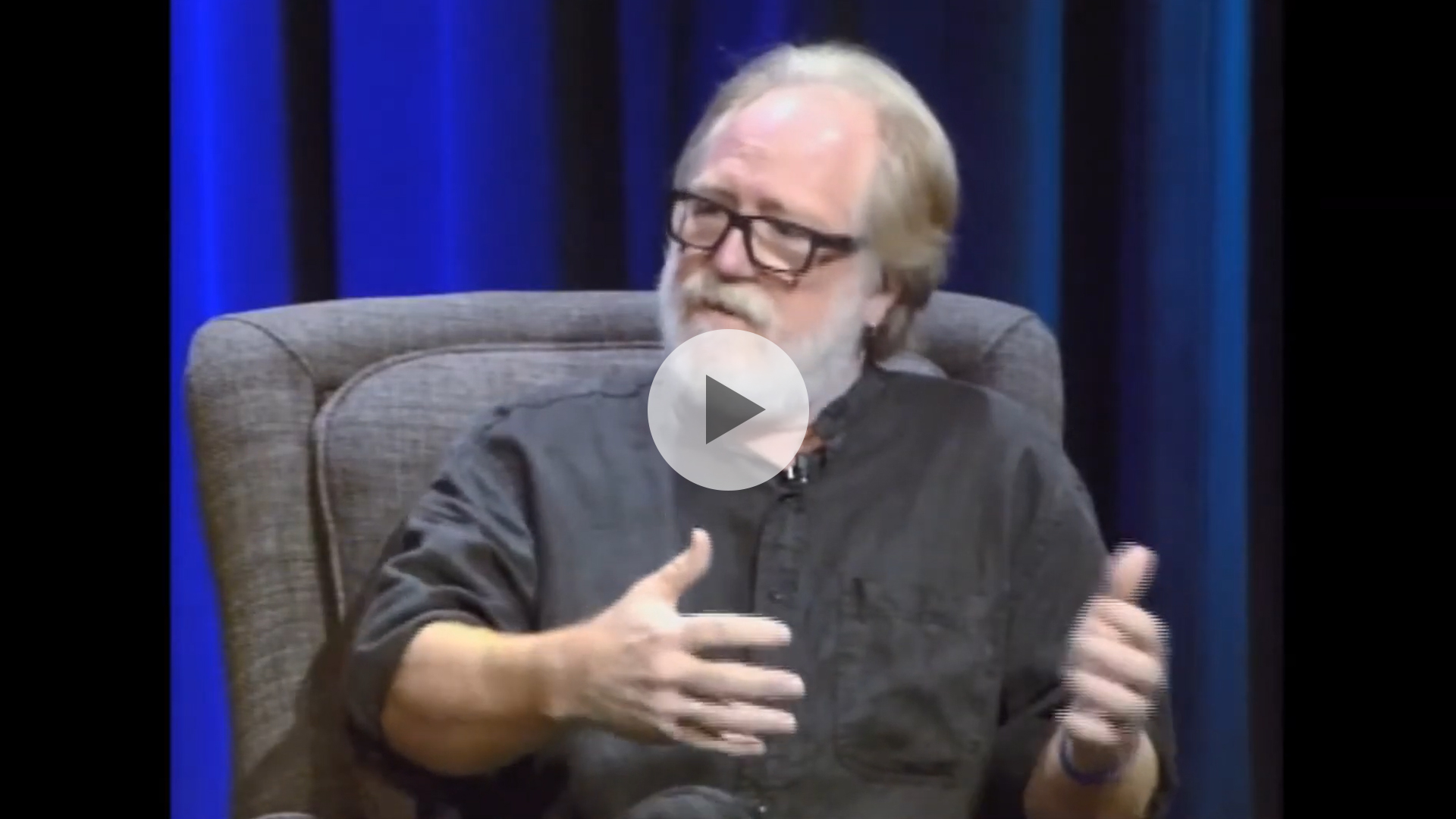 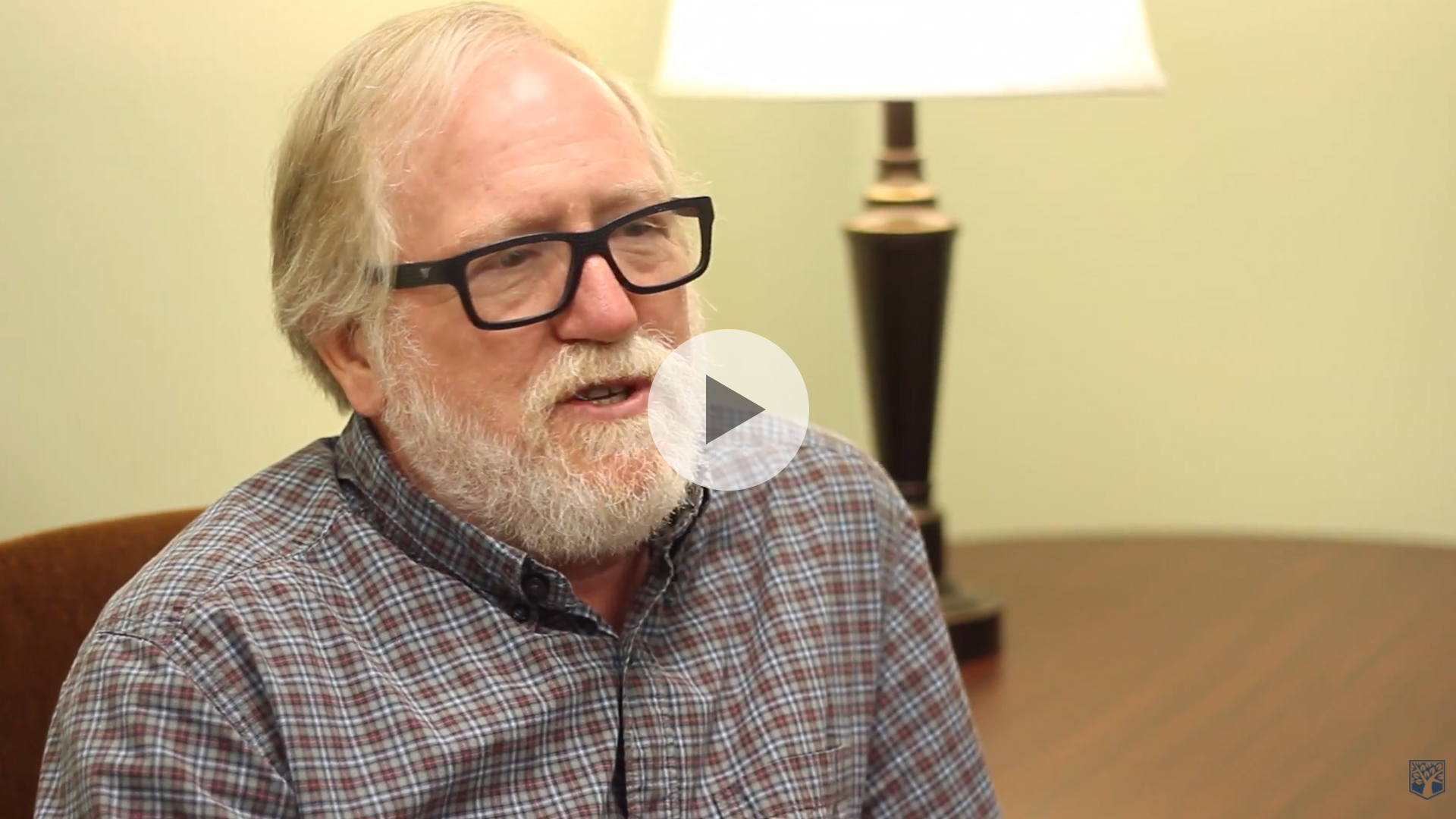 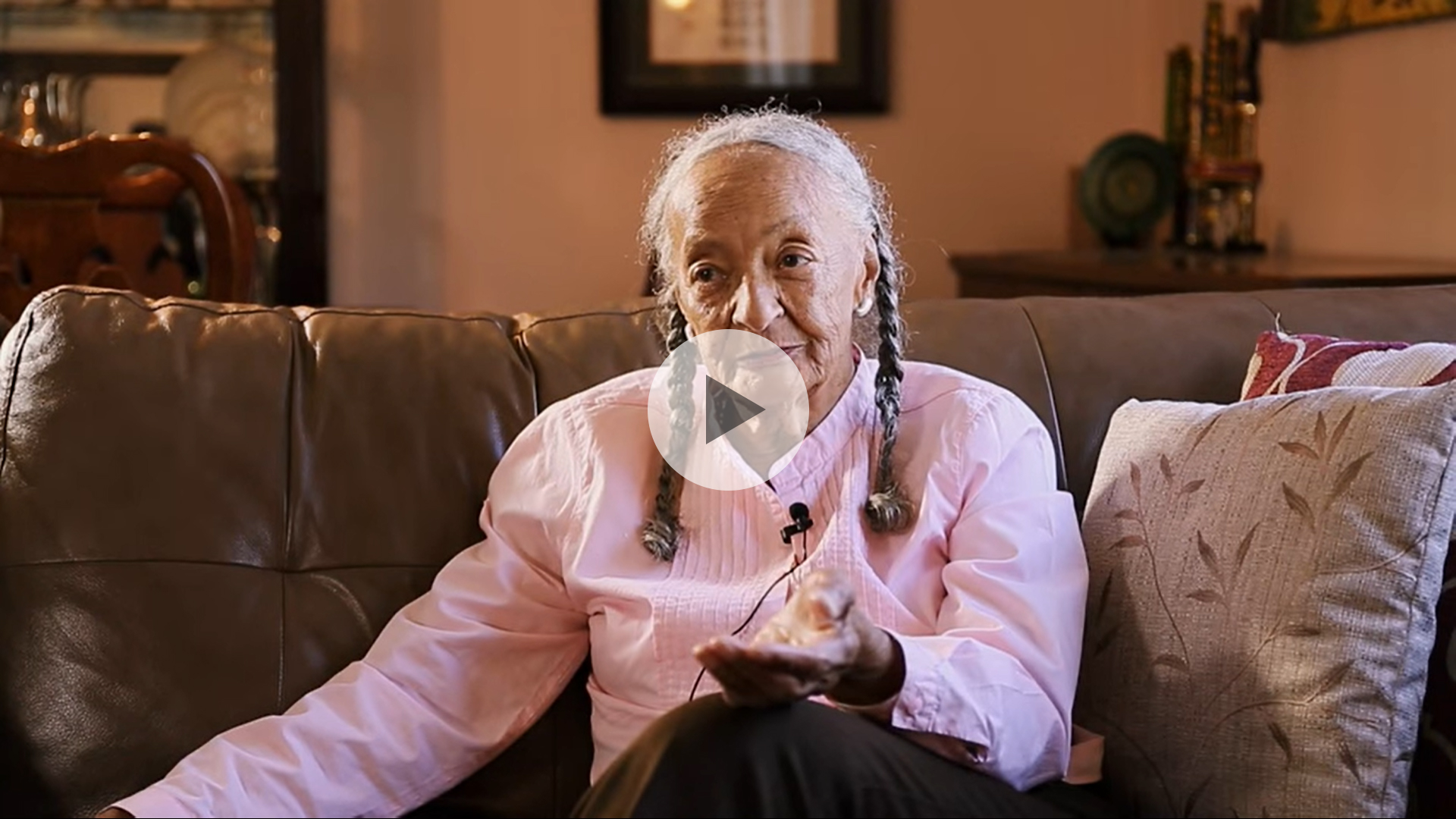 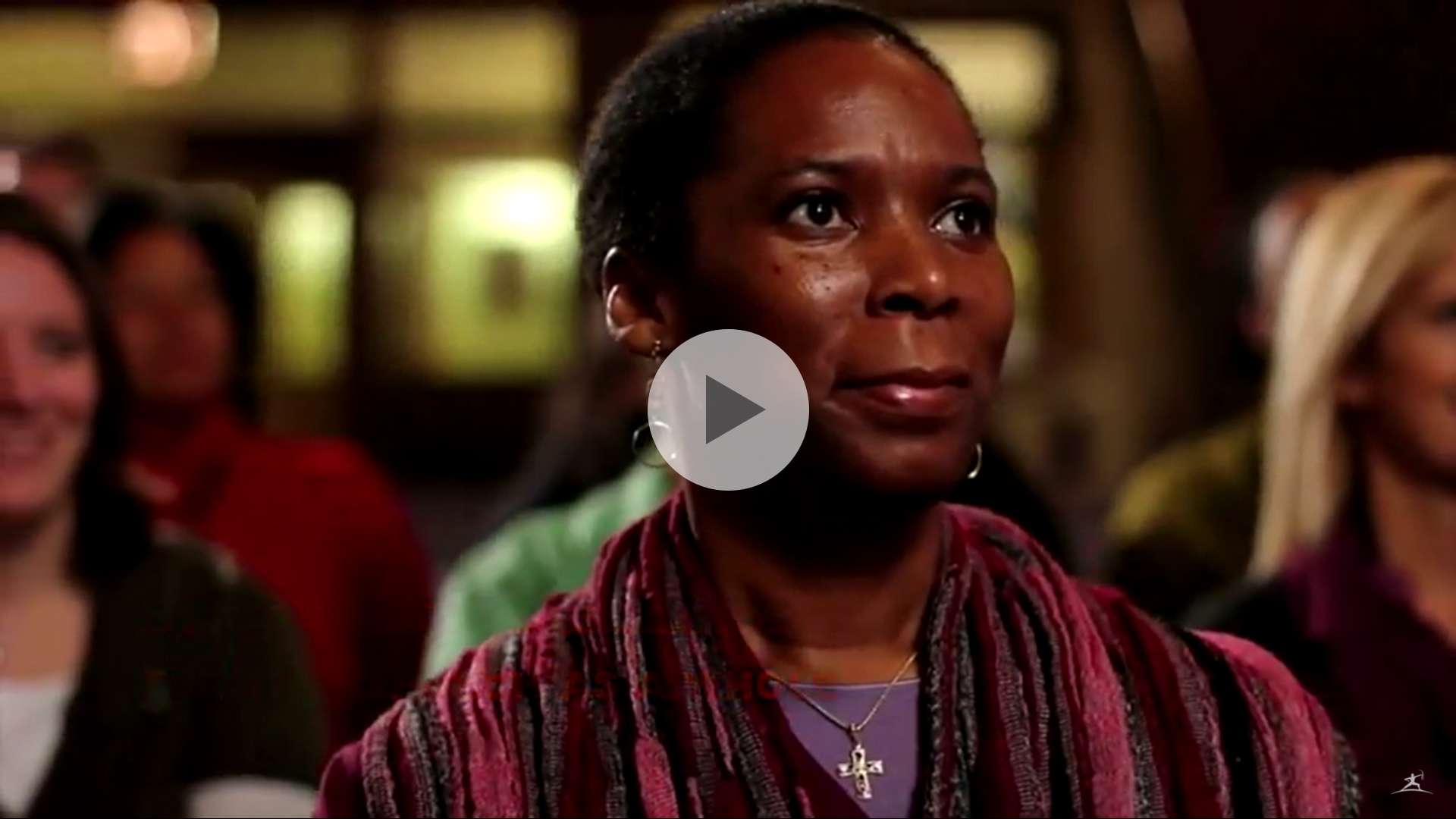 Why Minister to Widows? 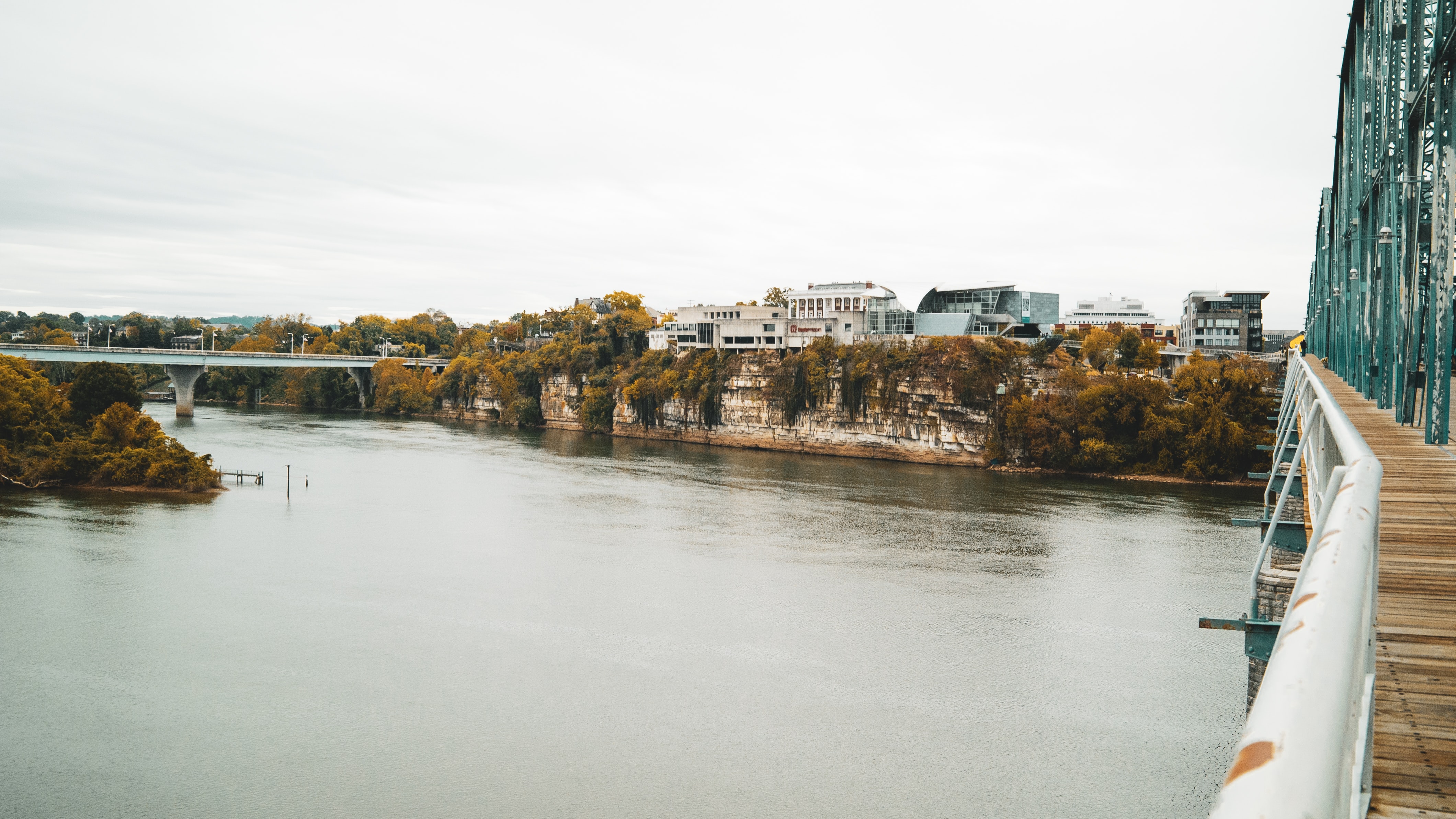 Where is Widows Harvest? 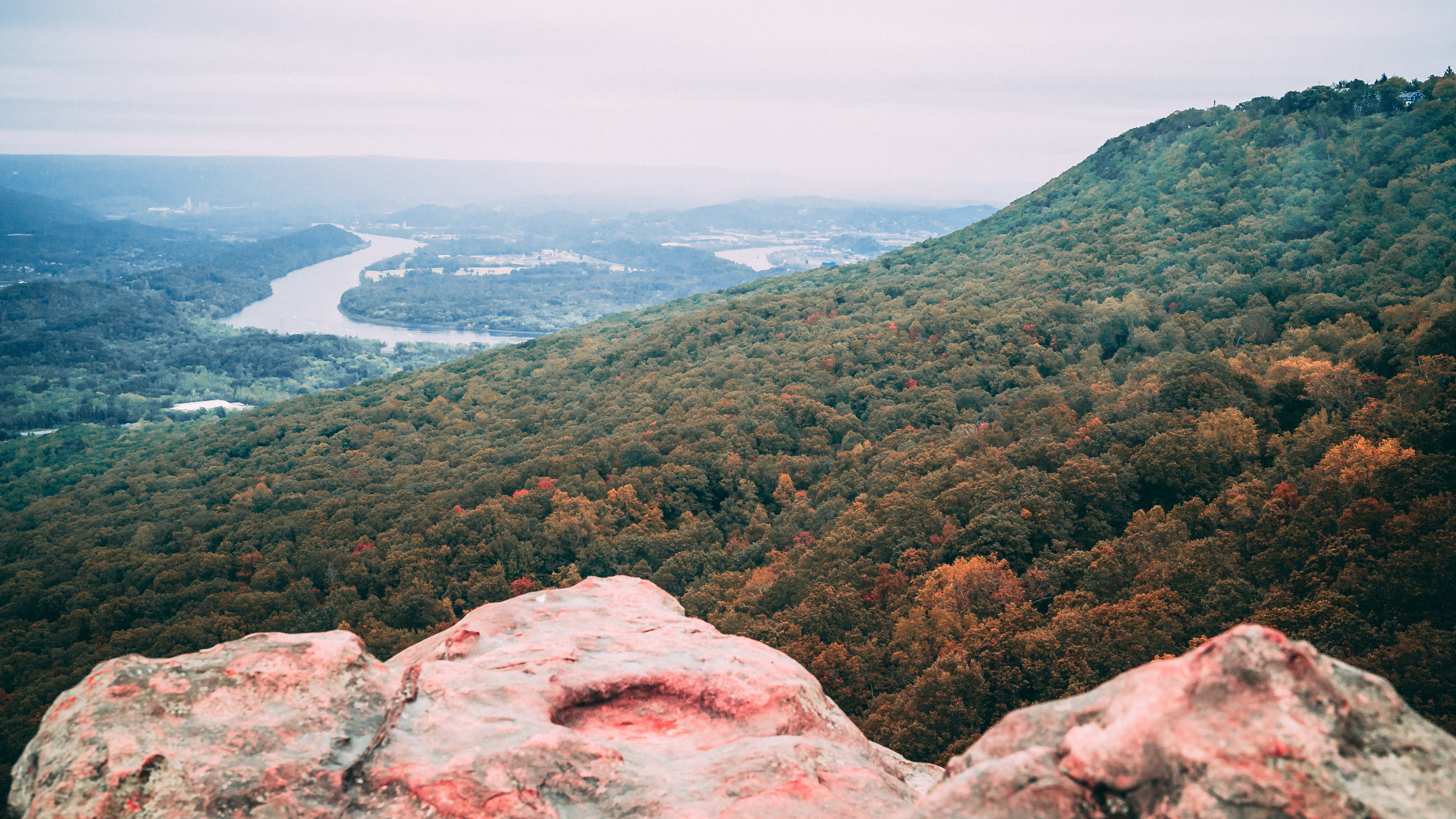 Who is Widows Harvest? 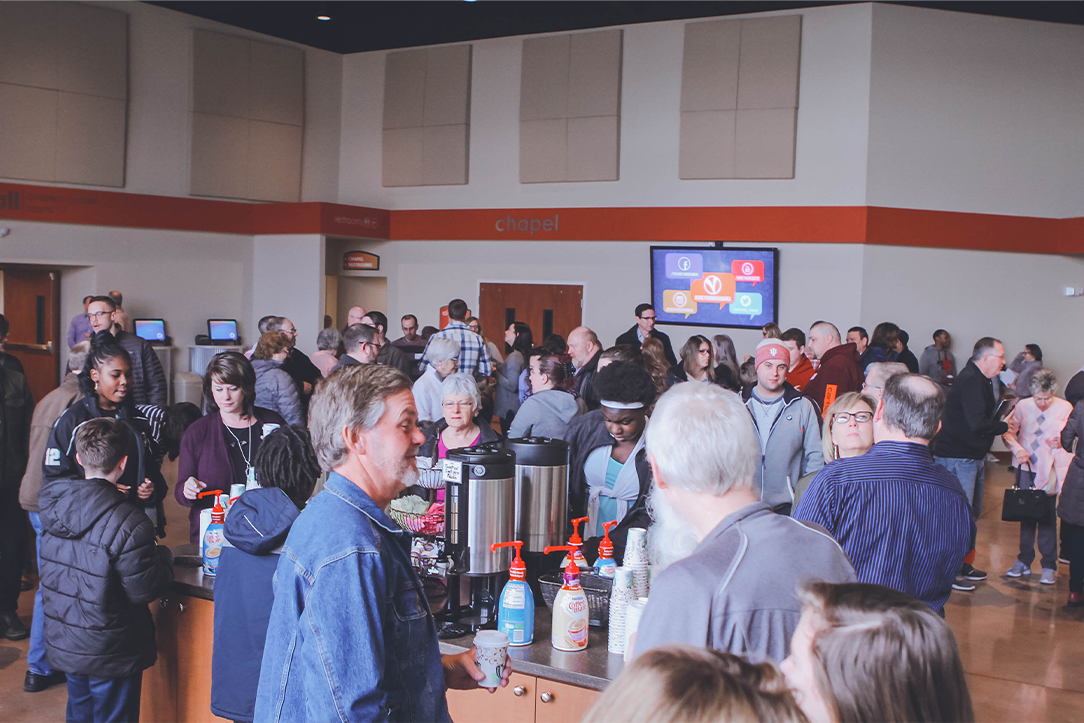